A Black People’s History of Canada Project is backed by a team of senior scholars and graduate students in the field of African Canadian history, led by principal investigator Dr. Afua Cooper, award-winning historian and author. 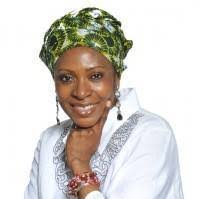 Dr. Afua Cooper is a multidisciplinary scholar, author, and artist. Her 13 books range across such genres as history, poetry, fiction, and children’s literature. Her indomitable research on slavery, and Black history has made her one of the leading figures in African Canadian studies, and the authority on Canadian slavery. Her book on Canadian slavery, The Hanging of Angelique: The Untold Story of Slavery in Canada and the Burning of Old Montreal broke new ground in the study of Canadian and Atlantic slavery.

Dr. Cooper led the “Universities Studying Slavery” initiative at Dalhousie University and was the lead author of the subsequent report Lord Dalhousie’s History on Slavery and Race. These initiatives revealed the connections between the Canadian academy and the Atlantic slaving systems. Furthermore, she has curated and co-curated nine exhibits on slavery, and Black history.  In 2021, Prof. Cooper was appointed as the Canadian representative for UNESCO’s International Scientific Committee Slave Route Project, whose main objectives is to conduct research on the Transatlantic slavery system and its legacies. A celebrated poet, in 2020 Dr. Cooper was Awarded the Portia White Prize, Nova Scotia’s highest recognition for the arts. She is also the winner of the J.M. Abraham Atlantic Poetry Award for her poetry book Black Matters.

Afua Cooper currently teaches in the Faculty of Arts and Social Sciences at Dalhousie University, where she holds a Killam Research Chair, and co-ordinates the Black Studies Minor.

As a result of her scholarship and praxis, Dr. Cooper was awarded a one-million-dollar grant from the Department of Canadian Heritage to direct the A Black People’s History of Canada project. From 2011 to 2017, Dr. Cooper was the James Robinson Johnston Chair in Black Canadian Studies at Dalhousie University, Halifax. Dr. Cooper is also the founder of the Black Canadian Studies Association, an organization that she chaired for ten years, and the Dalhousie Black Faculty and Staff Caucus.

Afua Cooper earned her Ph.D., in history from the University of Toronto. Her fields of study included African history, Islam in Africa, Caribbean history, Canadian and North American history, Slavery and Abolition, Black education, the Black Press, Women and Gender history, and the African Diaspora. 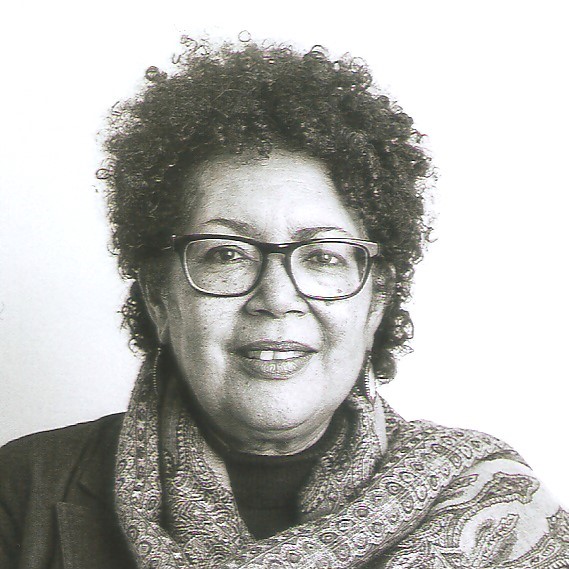 Adrienne Shadd is a consultant, curator, and author who has conducted research for plaques, films, and exhibits, including ‘I’ll Use My Freedom Well,’ an exhibit at Uncle Tom’s Cabin and Black Mecca: The Story of Chatham’s Black Community. Most recently she has collaborated on the Black heritage of ‘The Ward’ neighbourhood for installation at the new Ontario Courthouse just north of Osgoode Hall, Toronto. She is the author, co-author and editor of several books and articles, including The Journey from Tollgate to Parkway: African Canadians in Hamilton (2010), The Underground Railroad: Next Stop, Toronto! (2002, 2022) with Drs. Afua Cooper and Karolyn Smardz Frost; “We’re Rooted Here and They Can’t Pull Us Up”: Essays in African Canadian Women’s History (1994) and Talking About Identity: Encounters in Race, Ethnicity and Language (2001), with Dr. Carl James. She has also collaborated on the award-winning children’s publication, Freedom (2014), and Early Civilizations of Africa (2015), both part of the Sankofa Heritage Collection, with Rubicon Publishing. Adrienne has been recognized with the William P. Hubbard Award for Race Relations and the J.C. Holland Award for Arts Achievement for her research and writing. She is currently working on a book on Toronto settler and freedom seeker, Deborah Brown. 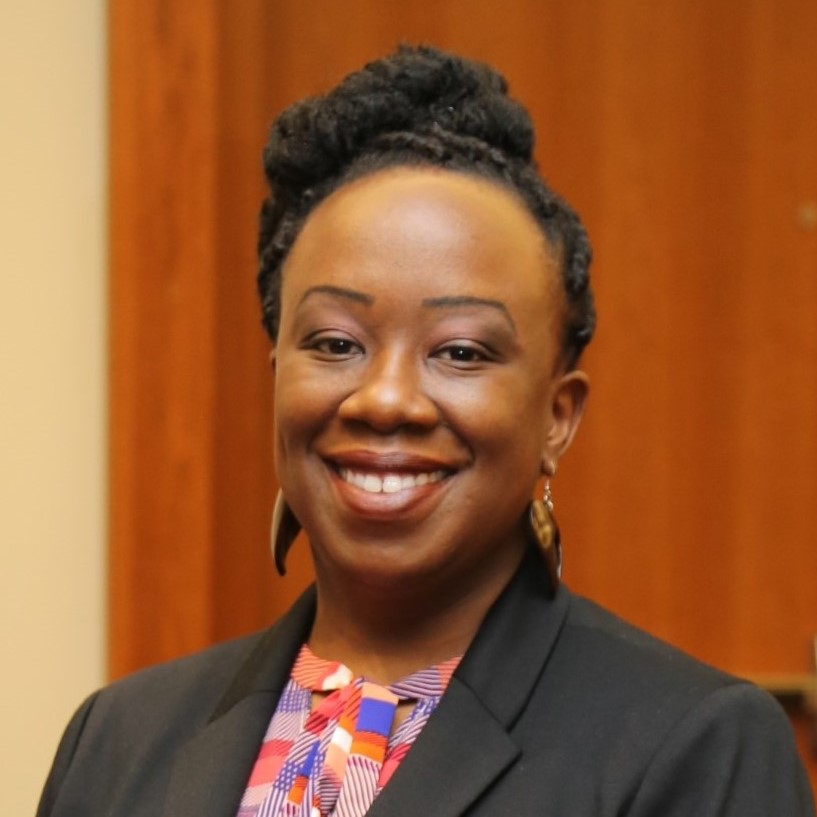 Natasha Henry is an award-winning author and an award-winning curriculum development consultant. A respected historian with both a B.Ed and M.Ed., she has been an educator for 22 years specializing in the development of learning materials that focus on the African Diasporic experience.  Natasha was the 2017 recipient of the ETFO  Curriculum Development Award. The current president of the Ontario Black History Society, she is  is a PhD candidate in the Department of History at York University. The 2018 Vanier Scholar is researching the enslavement of African people in early Ontario. Her publications include Emancipation Day: Celebrating Freedom in Canada (June 2010), Talking about Freedom: Celebrating Freedom in Canada (2012), a number of youth-focused titles including The African Diaspora (2014) and African Canadian Firsts  (2014) in the Sankofa Black Heritage Collection by Rubicon Publishing. Firsts received the 2014 Gold Medal Moonbeam Children’s Award for Multicultural Non-Fiction. She has also written several entries for the Canadian Encyclopedia on African Canadian history. Through her various professional, academic, and community roles, Natasha’s work is grounded in her commitment to research, collect, preserve, and disseminate the histories of Black Canadians. 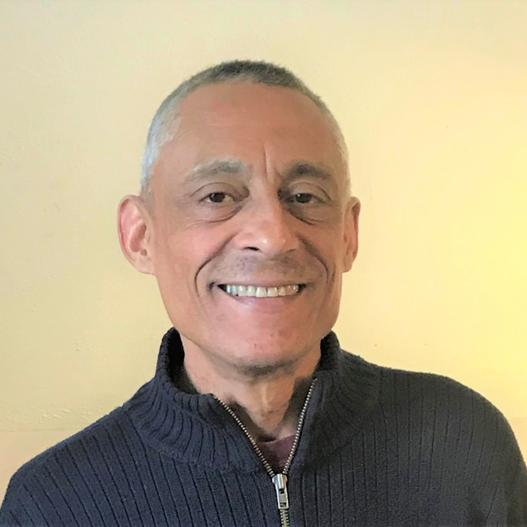 Wade Pfaff is a South African Canadian Black music historian and Social Anthropologist from southern Ontario. With a background in Community Studies and Human Services, Wade has designed cross-generational cultural education programs in Cape Breton, joining senior citizen chefs from various cultural societies with marginalized youth to teach life skills and encourage ethnic pride. He has contributed original research to The Lord Dalhousie Scholarly Panel Report on Slavery and Race in 2019, written articles for Cape Breton University’s Centre for Sound Communities’ collaborative website, “Bala” which features balafon player Lassana Diabate from Mali, and he has become one of Canada’s most dedicated Black music historians with his ground-breaking research on pianist and bandleader Cy McLean of Cape Breton, who broke several racial barriers in 1940s Toronto. A multimedia artist and amateur Blues and Jazz guitarist, Wade has conducted ethnographic interviews with some of Canada’s best-loved Black jazz musicians, including Joe Sealy, Mark McLean, and Liberty Silver, and has lectured on the importance of Black music and transculturation to African Canadian civil rights. He has written academic articles for Acadiensis and the Royal Nova Scotia Historical Society Journal, and maintains a Canadian Black music history social media page on Instagram. In addition to the archival and ethnographic research he conducts for A Black People’s History of Canada project, Wade is pursuing a PhD in Social Anthropology and Multimedia Communications in 2022. 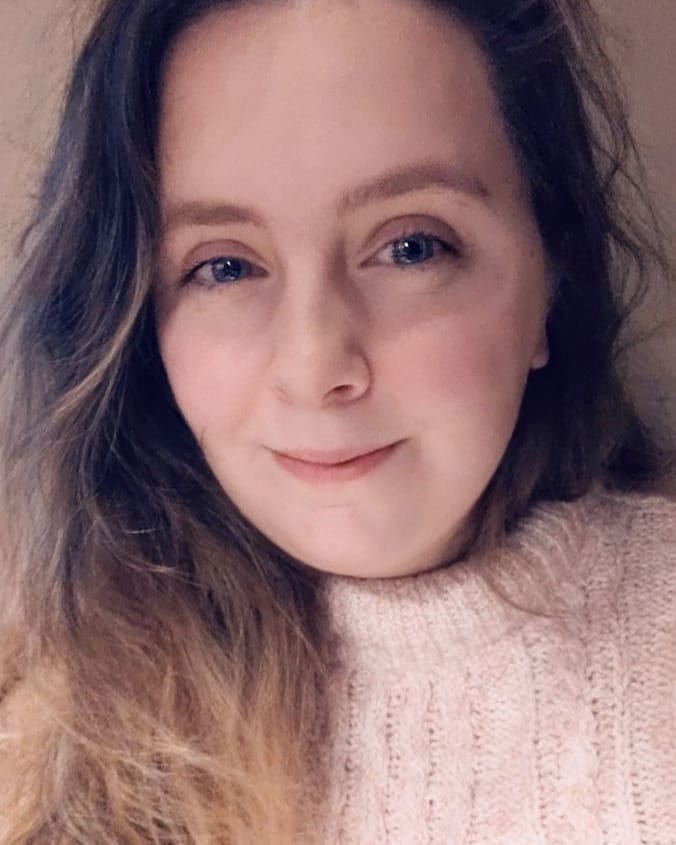 Dana Campbell is a Bachelor of Education student studying at Mount Saint Vincent University. At MSVU, she is studying to become a Secondary Social Studies and English teacher. She graduated from Saint Mary’s University in 2016 with a Bachelor of Arts, Honours in History, and Dalhousie University in 2019 with a Master of Arts in History. In 2019 she contributed to the Acadiensis Blog, writing a short piece entitled “Over the Causeway, Stories are Told: Studying Cape Breton Out-migration History as an Out-migrant of Cape Breton”. She also contributed to an edited collection on Cape Breton Historiography, yet to be published.

Dana began studying African Canadian History while working as a Teaching Assistant for Dr. Afua Cooper. As part of A Black People’s History of Canada, she is working on a research project focused on Sunnyville, Guysborough County. With this ongoing research, she hopes to be able to contribute to the existing literature on African Nova Scotian history and create a resource to which teachers will be able to turn, to teach this history. 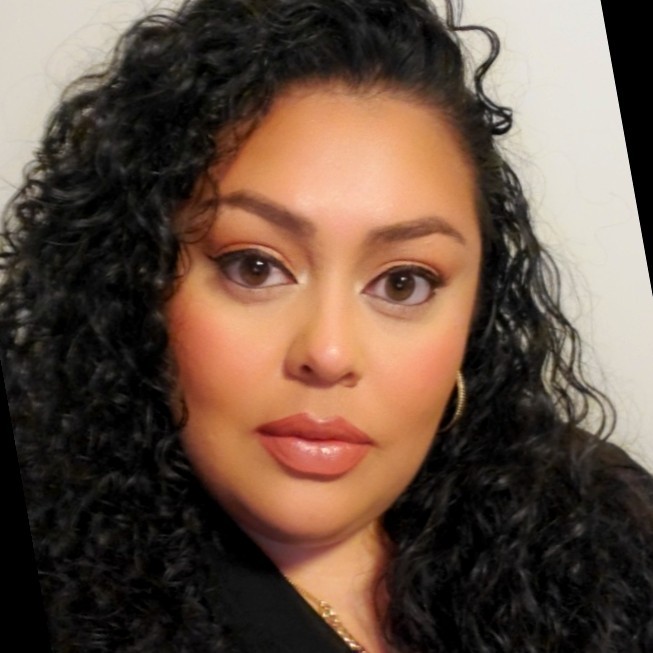 Meet Jessica Kerr. She is the administrative assistant for A Black People’s History of Canada project. She is currently a student at Dalhousie obtaining her BA in International Development Studies. Jessica is originally from Toronto, Ontario, and moved out to Halifax in 2018 along with her young family. Jessica identifies as a Latina, born to central American parents and grew up in a very cultural Hispanic household. Despite being born in Canada, Spanish was her first language, in which she is fluent. On her personal time Jessica enjoys dancing and going to beaches in the summertime out in the east coast with her family. She is passionate about teaching her children and other’s the truth about Canadian history, especially on the topic of Black communities of the past and present. She believes it is important that her children and, indeed, all the children of this country, do not grow up continuing to learn the same myths about the history of Canada that she did. Jessica is a strong believer that by supporting this project, the young minds of today and of the future will have the opportunity to learn accurate information that will help them both understand and appreciate our rich and diverse Canadian heritage.